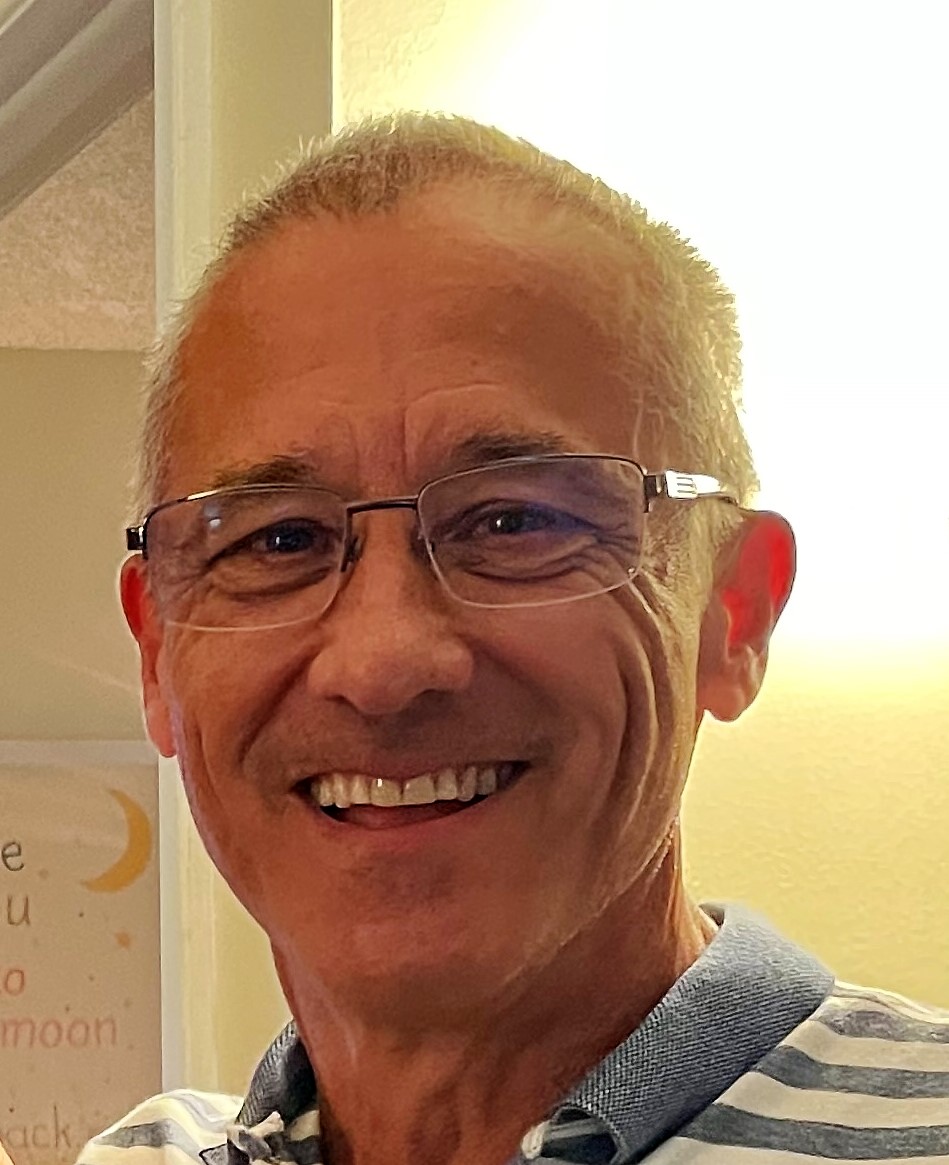 Pastor Tom Rea is an ordained minister with the Evangelical Free Church of America and has served in pastoral ministry for the past 30 years, specializing in the start-up of new churches. He is a graduate of the University of Missouri-Columbia and of Columbia (S.C.) International University. He and his family served with the overseas mission of the EFCA in France in the 1990s, and he planted and pastored a new Evangelical Free Church in Hermann, Missouri from 2000 – 2015.

Tom came to Crossroads because (in his words), “Working with a young, growing church like Crossroads is an opportunity for people to serve and grow spiritually in ways they might not be able to in a more established church. I’m excited about helping facilitate that. Crossroads attracted me because of the authenticity of the people there. They want to make a difference in their community, and they’re hungry to become all God has created them to be as people. Statistics show that over half the population of Vernon County is unaffiliated with a local church. I hope we can be a light pointing the way for people in our area who may themselves be at a ‘crossroad.’”

Tom lives in Nevada with the youngest of his eight children. His wife, Diana, passed away in 2013 after a 6-year battle with cancer, an experience which profoundly impacted Tom and his understanding of life and ministry. Tom has six other children and five grandchildren. 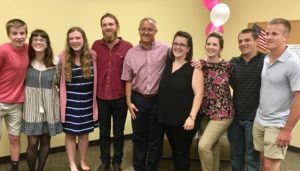 This Weekend at Crossroads

We have a youth group for those age 16 through college.  Food, fun, and fellowship once a month on Wednesday nights.  Contact us for more information !

Home Group is a time for getting to know people who love each other and want to support each other in life. We share some food together, then discussion centered around God’s message. An informal time of support and friendship. Call 573-821-3565 for more information … or email us.